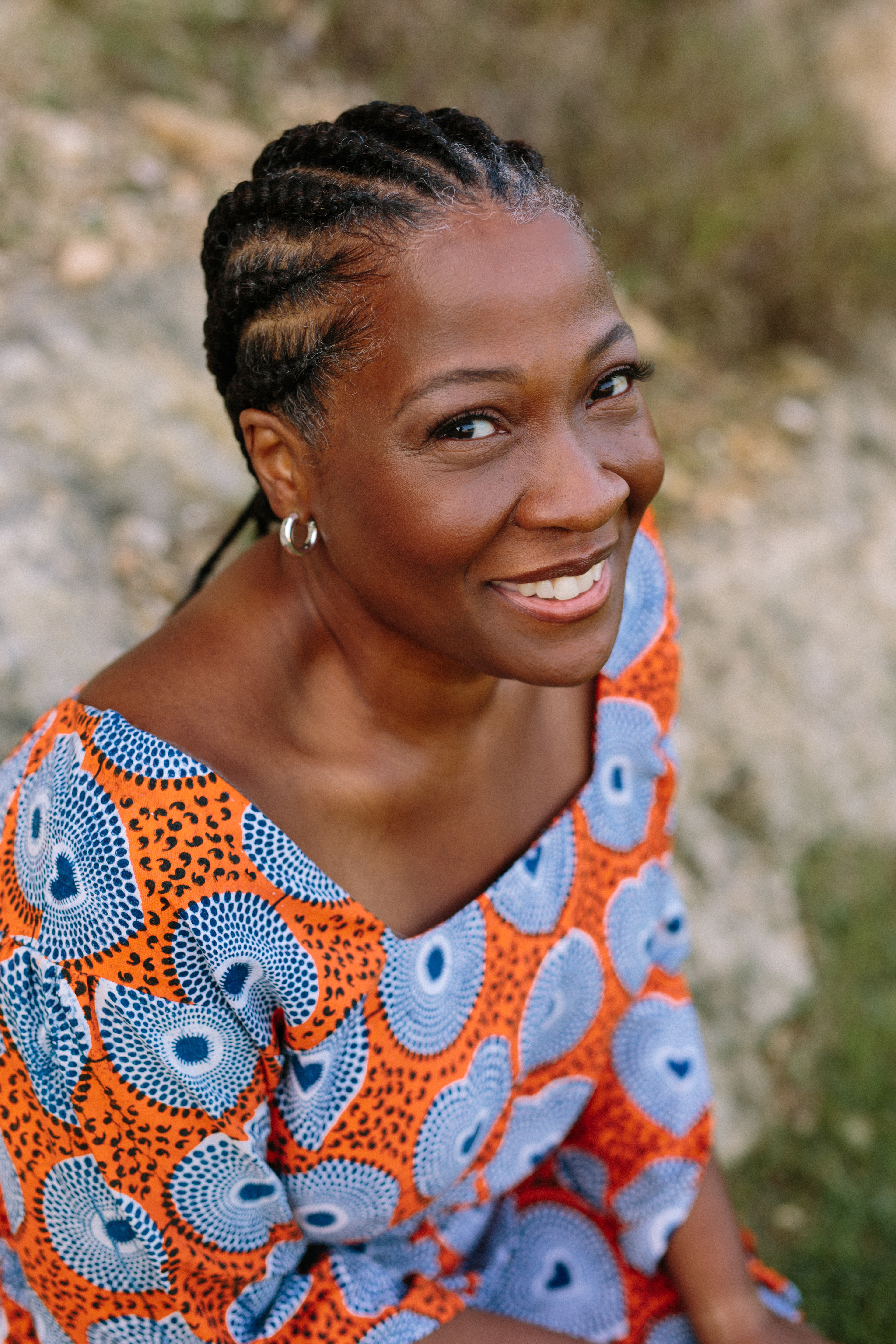 Jehmu Greene is an evangelist for social good, an award-winning media and advocacy strategist, proud Texan and recent candidate for Chair of the Democratic National Committee. Heading into her eighth year as a Fox News Political Analyst, Jehmu unapologetically defends progressive values and policies on the network. She co-founded Define American with Jose Antonio Vargas, an initiative that uses media and culture to elevate the immigration reform conversation and is a founding board member of VoteRunLead. She previously served as president of WakaWaka, a global social enterprise working to bring solar power to people living without access to electricity; president of Rock the Vote, where under her leadership membership grew from 1,500 to over 1 million and young voter turnout had the highest increase ever recorded in between two presidential elections; president of the Women’s Media Center where she designed the Name It, Change It campaign to fight sexism against women candidates and trained progressive women to amplify their voices in the media; director of women’s outreach and Southern political director at the Democratic National Committee; National Director of Project Vote and Executive Director of Texas Young Democrats. She has worked on over twenty political campaigns at the local, state and national level and served as an advisor and national surrogate for Hillary Clinton’s 2008 presidential campaign. Jehmu was appointed by Secretary of State Hillary Clinton to the United States National Commission for the United Nations Educational, Scientific and Cultural Organization (UNESCO). She splits her time between New York City, Austin, and Twitter: @jehmu.