Only one state has a majority of women in their legislature: Nevada.

It’s a revolutionary initiative to shift state legislatures from 31% to 51% women’s representation. Vote Run Lead is investing deeply in three bellwether states: Georgia, Minnesota, and New York, and we are providing resources for every woman to run and win a seat in her state legislature.

We deserve nothing less than the majority.

Invest in this groundbreaking effort by becoming a founding member of Run/51. A gift of any amount qualifies you to be a part of this powerful community. Simply indicate “RUN/51” in the In Honor Of field to join. 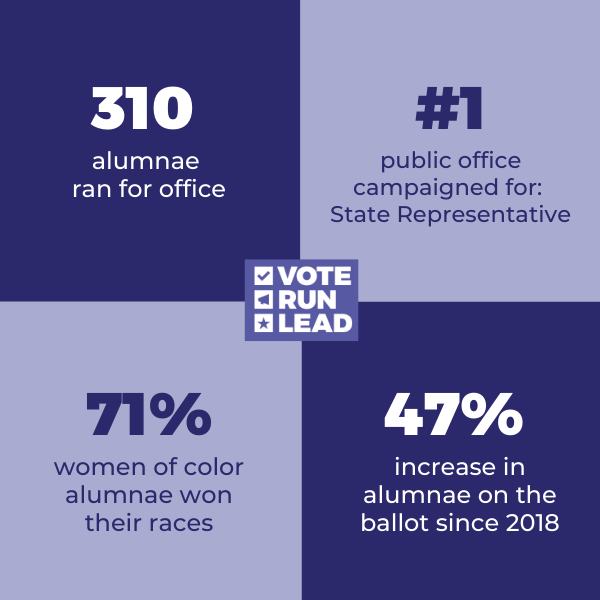 Your tax-deductible gift to Vote Run Lead will support all of our ground-breaking programs. 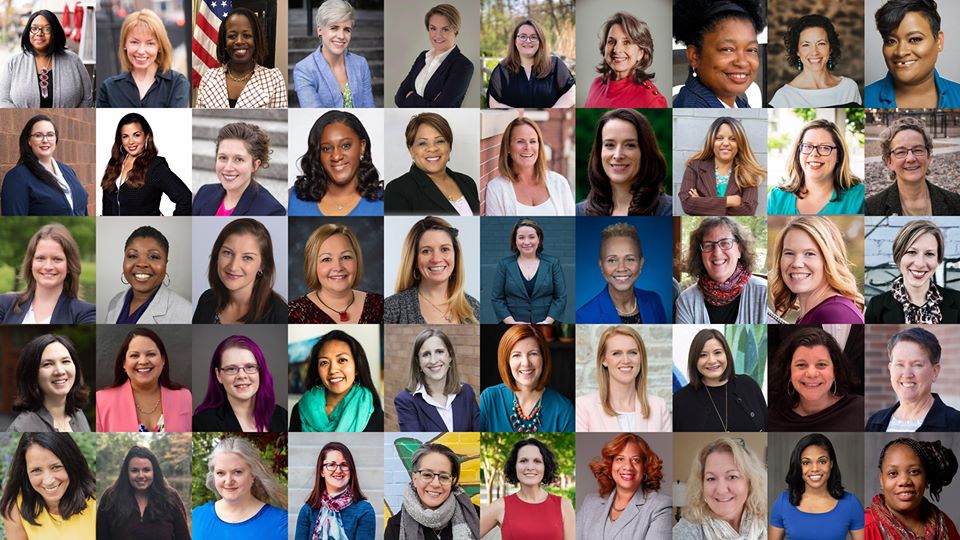